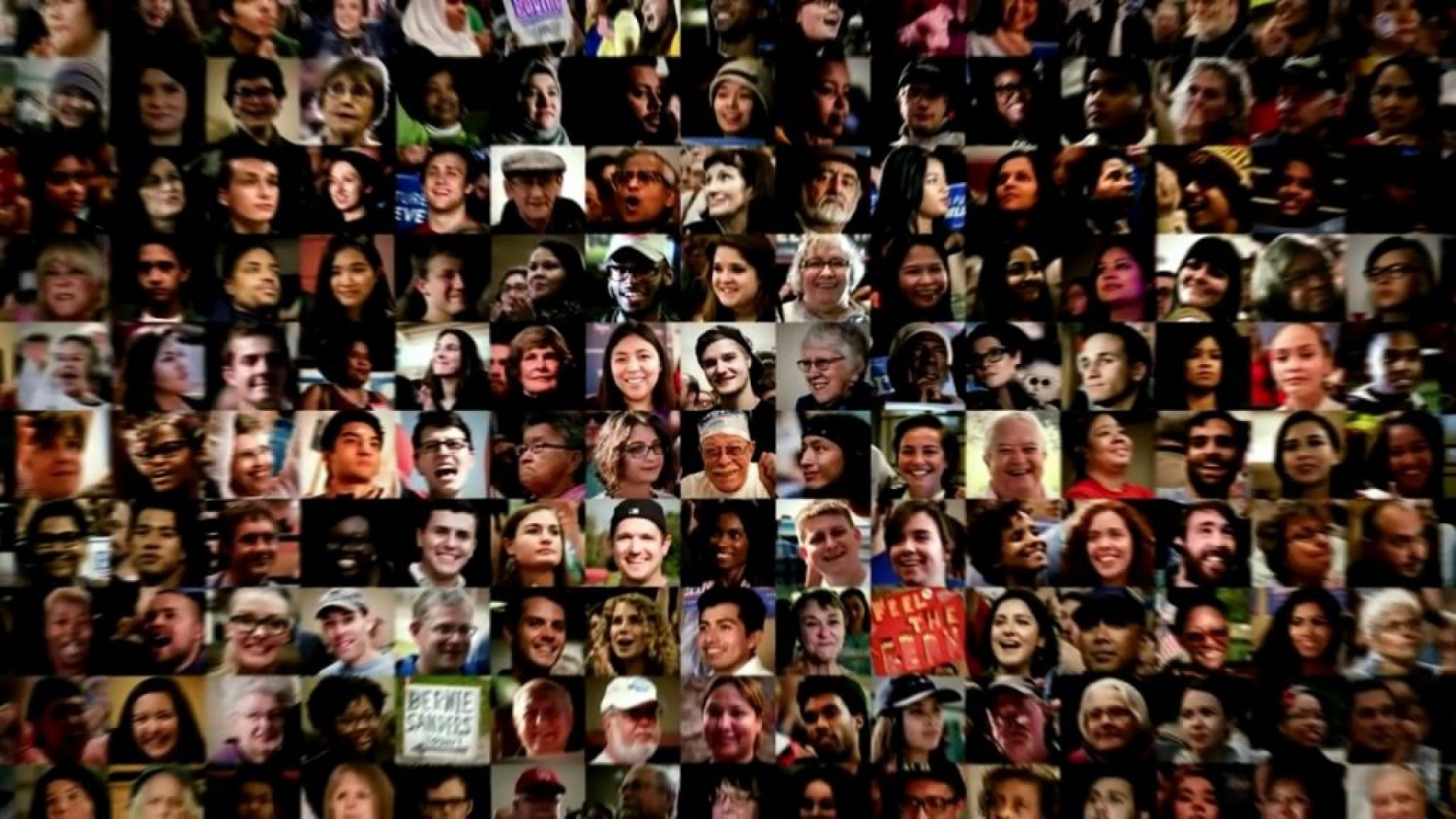 Addicting Info is a web magazine which lists links to interesting stories of the day.

Aggressive Progressives (Democrats.com) This site is one of the oldest progressive democratic sites in operation.

American Bridge 21st Century PAC is a progressive research and communications organization committed to holding Republicans accountable for their words and actions and helping you ascertain when Republican candidates are pretending to be something they’re not.

The American Democracy Legal Fund is a group established to hold candidates for office accountable for possible ethics and/or legal violations.

Becoming a Teacher is a sited dedicated to providing information and guidance to the great profession.

California Clean Money Campaign’s vision is achieving an open and accountable government that is responsive to the needs of all Californians.  It is a non-profit, non-partisan organization whose mission is to pursue that vision by building statewide support for public funding of election campaigns.

Liberalism Resurgent is the web site that stands up for liberalism. More than ever before, opponents of liberalism are broadcasting pseudo-science, demagogic politics, crank economics, and think-tank propaganda in easily parrotted sound bites. This site is a gateway to an entire arsenal of liberal studies, statistics and state-of-the-art arguments that refute their myths. Form your own opinions from credible sources such as mainstream scholars and the National Academy of Sciences, and benefit from a more complete picture than you normally find on the mass market.
onEarth Magazine The magazine of the Natural Resources Defense Council.

Priorities USA Action was founded in 2012. Our mission is to communicate a progressive vision that increases economic security and upward mobility for middle class families. We will define a clear choice for the American public during the 2016 presidential election. We believe the stakes for protecting our country’s core values have never been higher as the far right pursues an agenda that rewards only the wealthiest few at the expense of middle class families.

Progressive Breakfast  This newszeene is a great complication of important comments and observations regarding the previous days news.

Truthout works to spark action by revealing systemic injustice and providing a platform for transformative ideas, through in-depth investigative reporting and critical analysis. With a powerful, independent voice, we will spur the revolution in consciousness and inspire the direct action that is necessary to save the planet and humanity.
Veteran’s Issues Veterans Administration or Vote VetsVoting Rights League of Women Voters or American Civil Liberties UnionWomen’s Issues/Equal Pay California NOW or American Association of University WomenThese websites may or may not be endorsed by the Democratic National Committee (DNC)/California Democratic Party (CADEM) The California Democratic Council (CDC) or local Democratic Clubs. If you have any issues with the listed websites or want us to add your favorite progressive website to our list, send a message to tech@cdc-ca.info